at the beginning of the
Italian language walk

Marlen celebrates the 700th anniversary of the death of Dante Alighieri, with a series of writing instruments, dedicated to the great poet, considered by many to be the father of the Italian language. A tribute to his Divine Comedy, the highest expression of art in the history of
Italian literature. Three limited editions dedicated to the three Dante canticles (Paradiso, Purgatorio and Inferno) and a prestigious set (always in limited edition) that contains the three collections in a single box (Divina Commedia). A series of writing instruments with a strongly intriguing
and surprising character. The prestige of an unrepeatable and unique work of universal literature is interpreted and translated by Marlen designs into a unique writing object, with an eternal value. 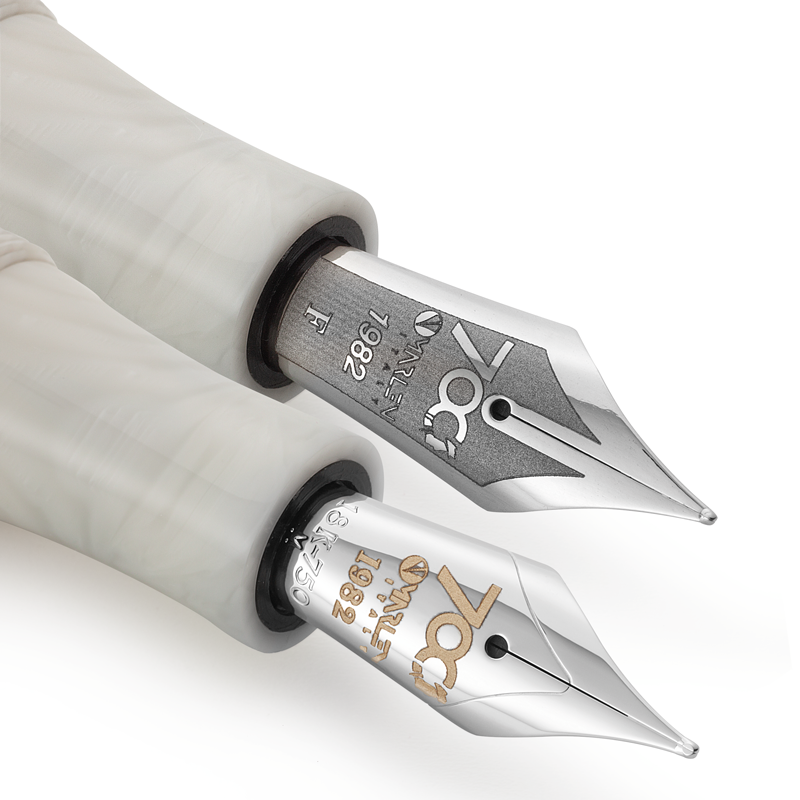 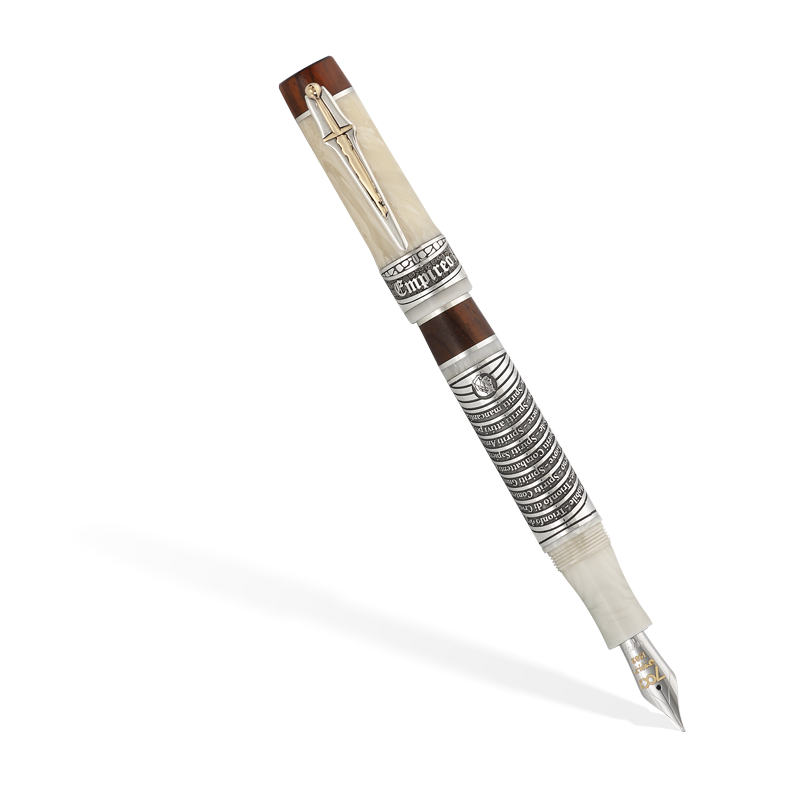 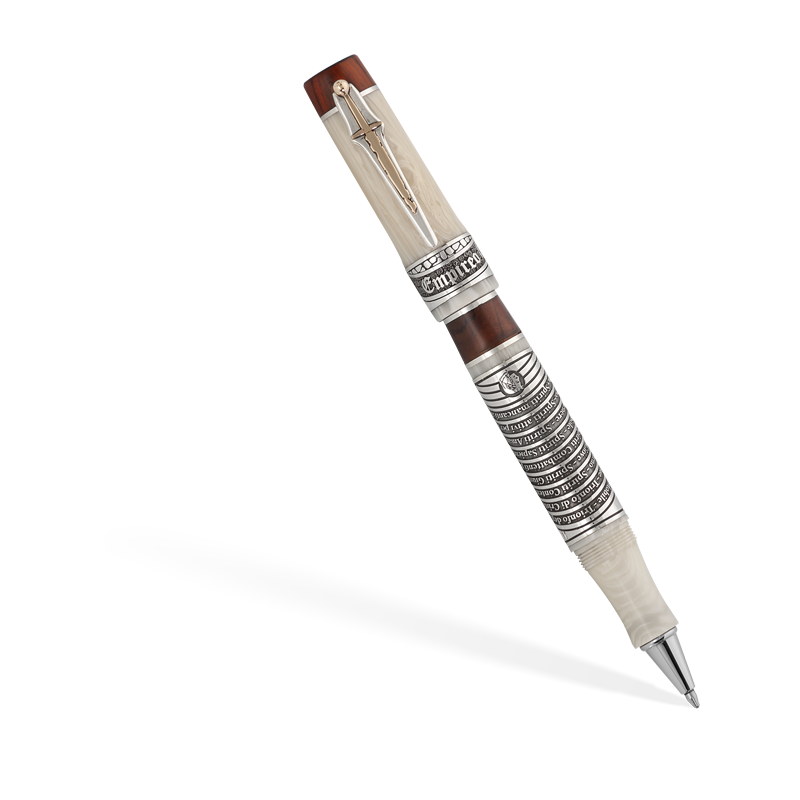 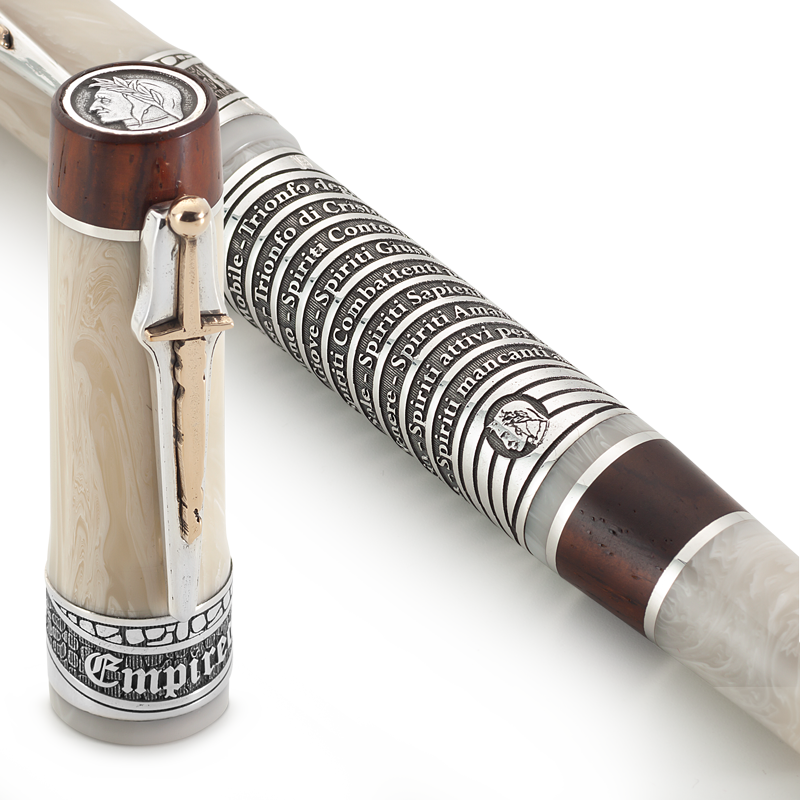 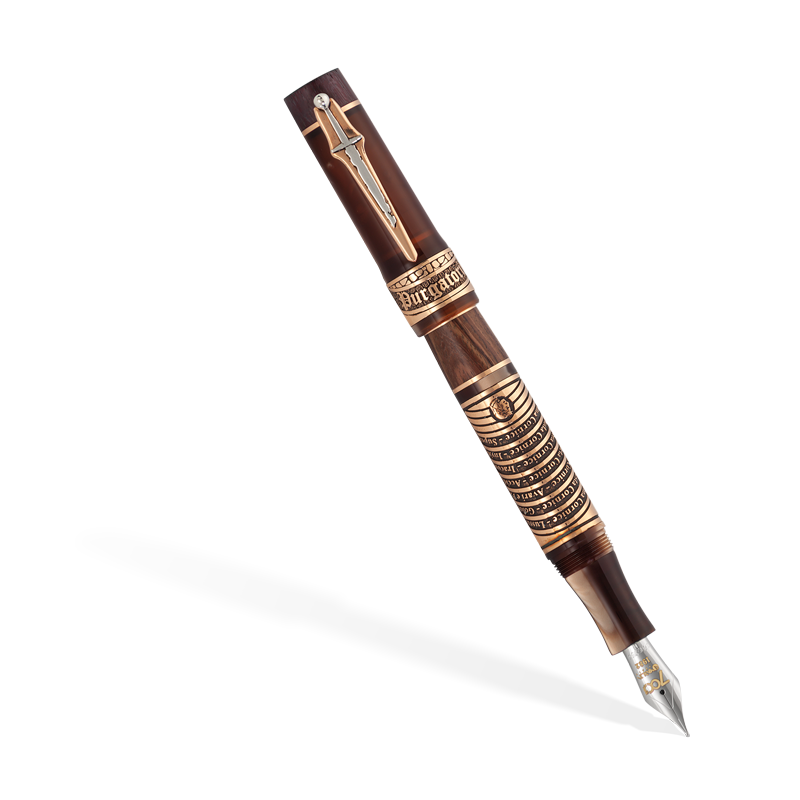 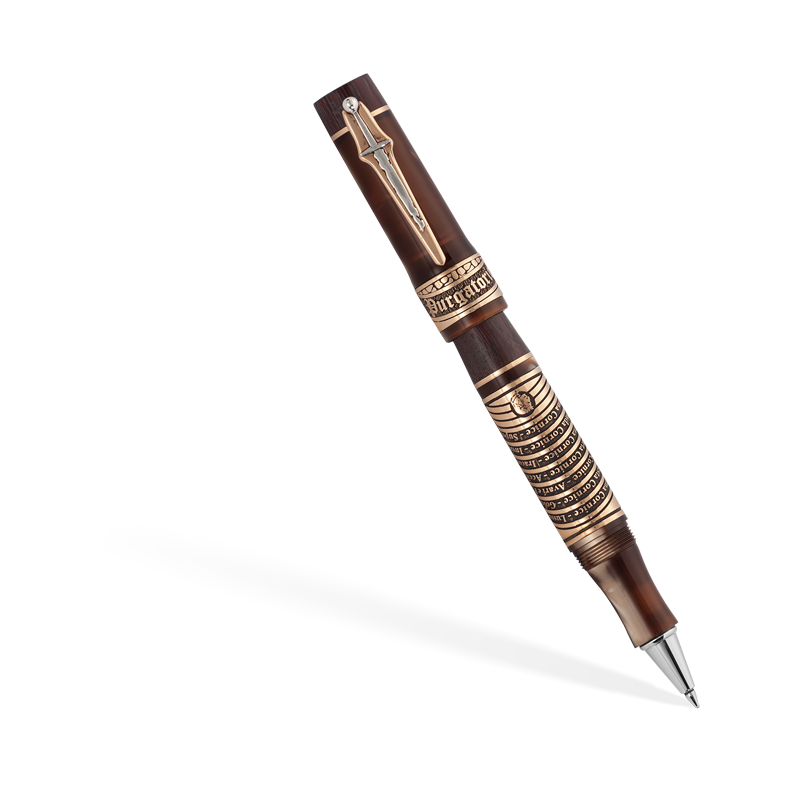 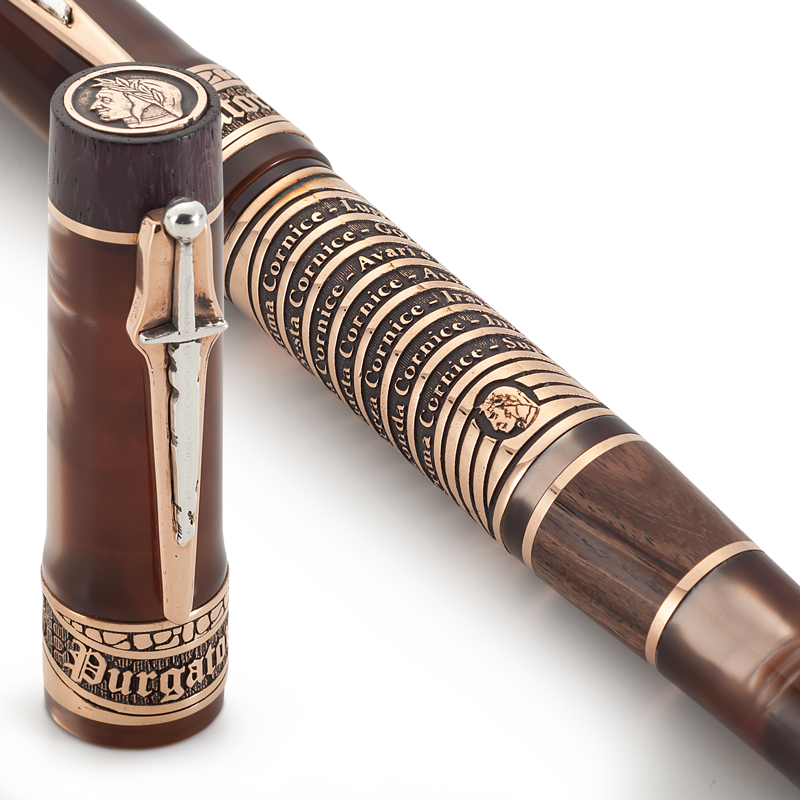 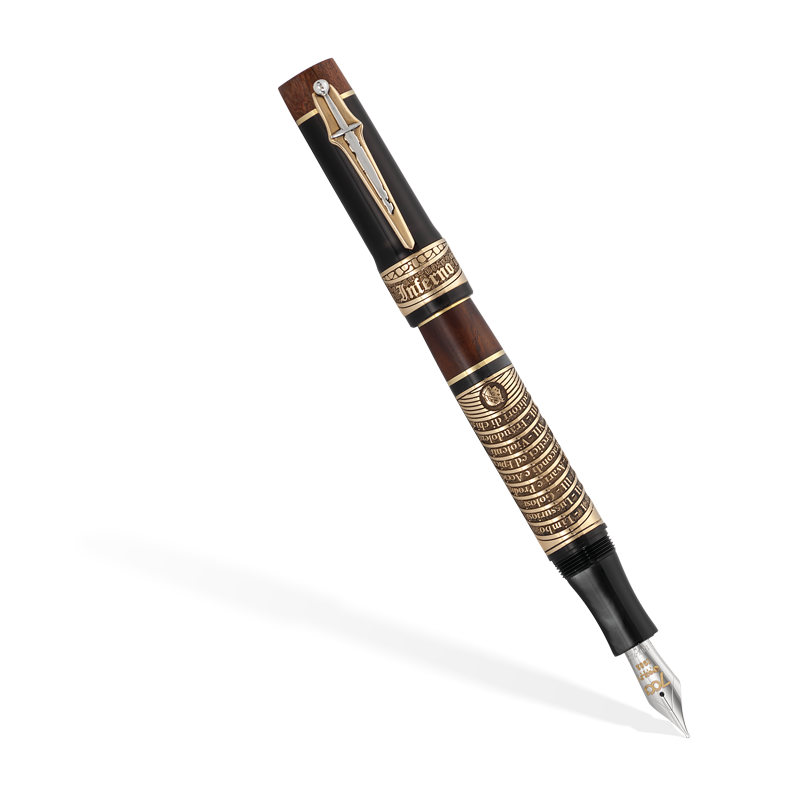 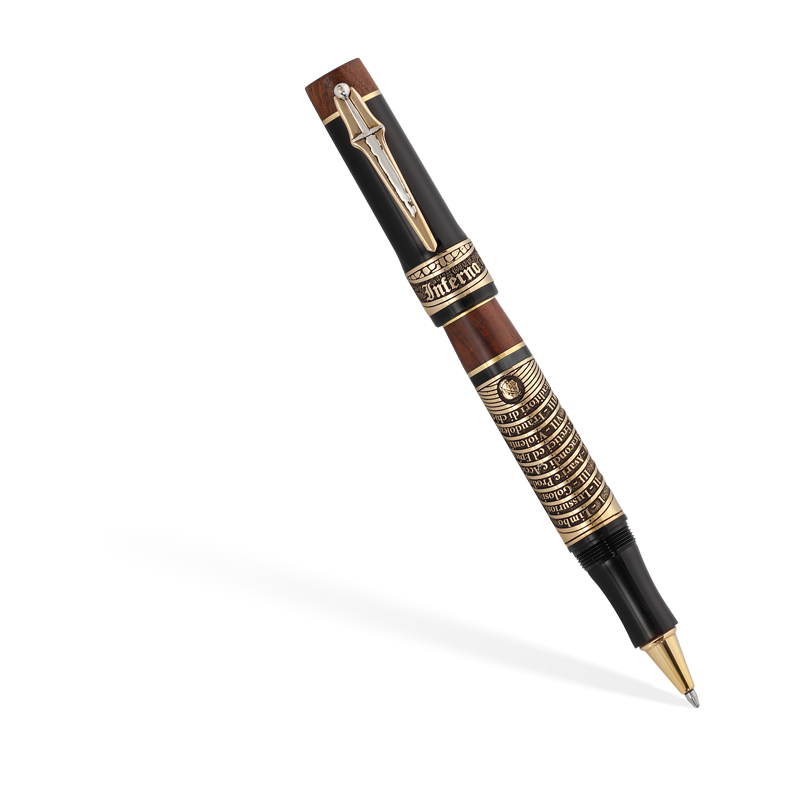 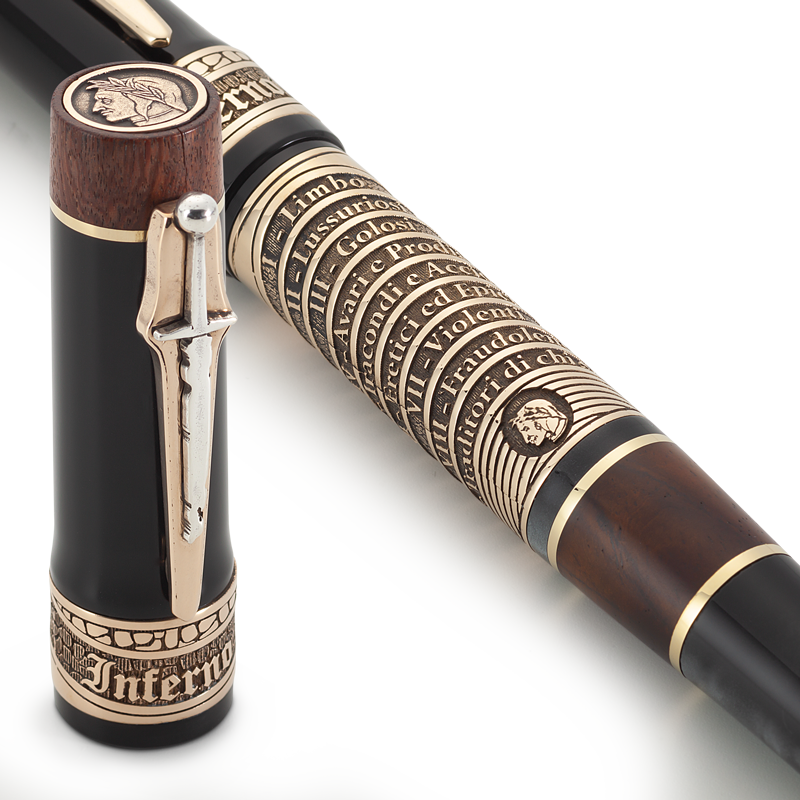 There are no reviews yet.

Be the first to review “Dante Alighieri” Cancel reply 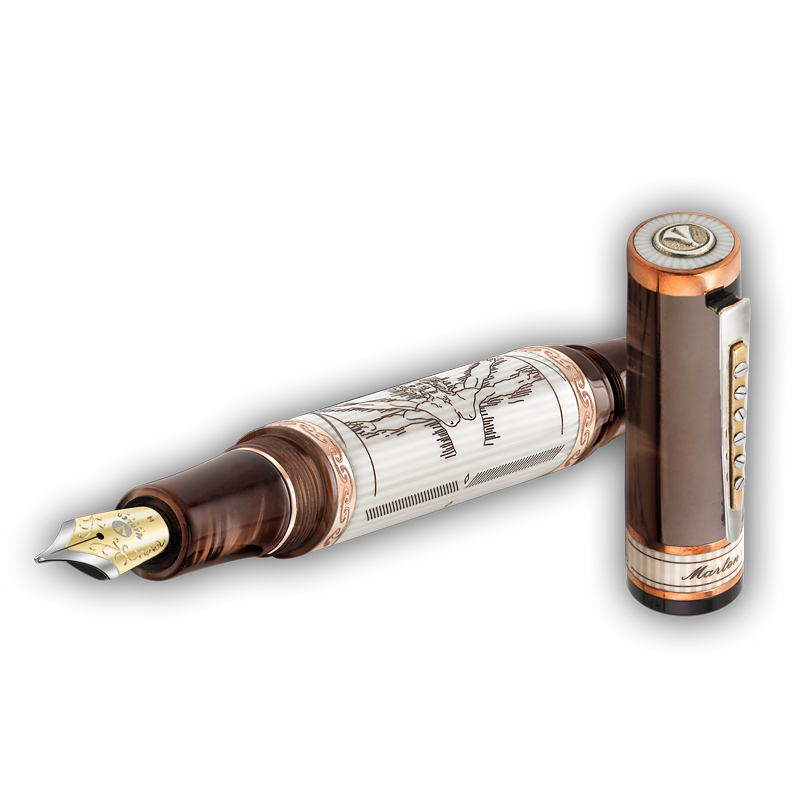 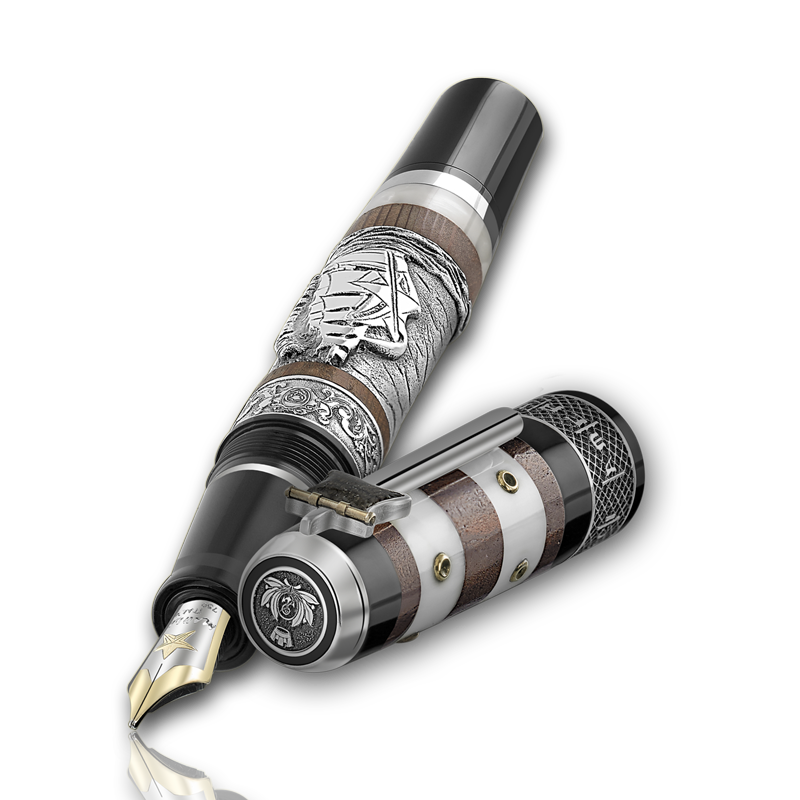 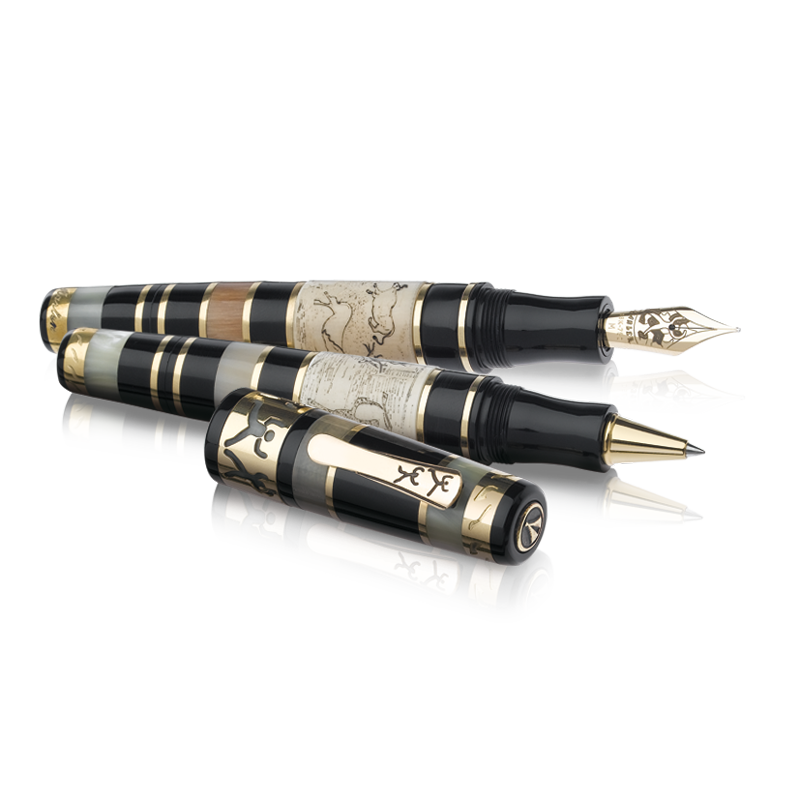 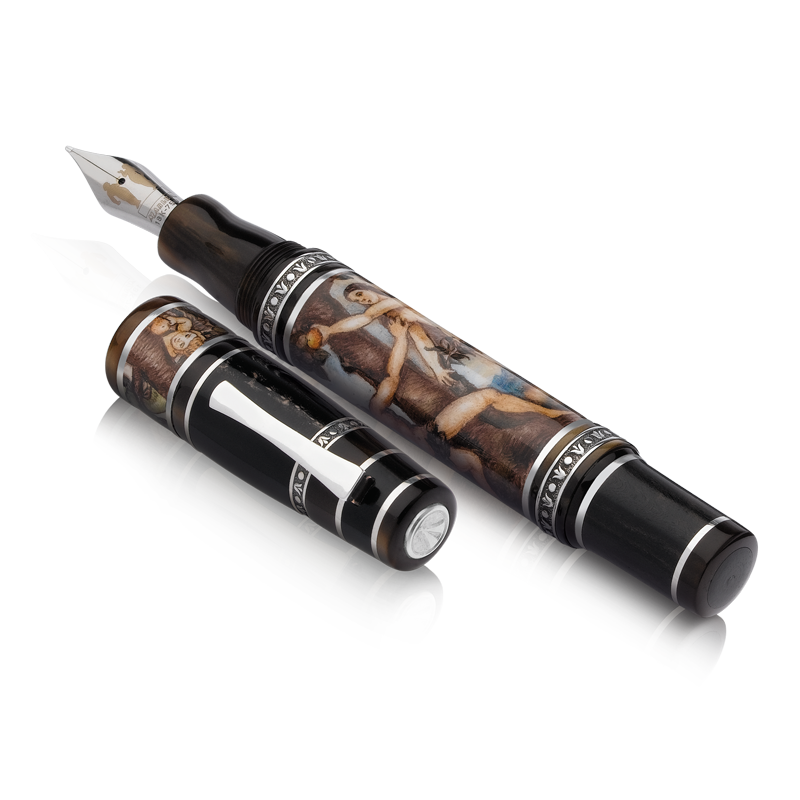 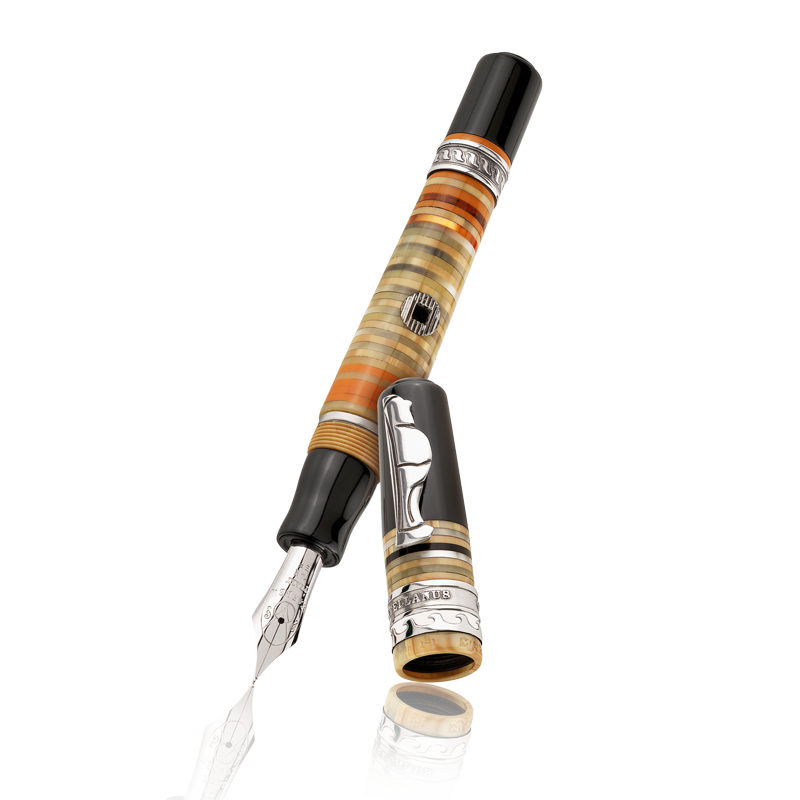